CES with new sites in England, Germany (Sindelfingen), and Italy

At the new Continental Engineering Services site in Burgess Hill near London, around 100 engineers are developing solutions for advanced driver assistance systems. CES customers benefit from well-established processes. The branch in Burgess Hill was part of the ADAS Business Unit of the Continental Group until the end of 2020. The new branch strengthens the company’s market position in Great Britain, where CES already has a site in Lichfield. In addition, CES will in the future be using free production capacity at the Welsh production site in Ebbw Vale for the production of components, e.g. for electric drives and the Ac2ated Sound speaker-free sound system.

CES is also pursuing a clear expansion strategy in Germany. The development service provider has now opened a new branch in Sindelfingen to provide even better support to key customers at the Continental automotive site in Baden-Wuerttemberg. Continental is also represented at the new site in Sindelfingen. This underscores the strategic connection to the parent company. CES customers benefit from a unique competitive advantage. The company was able to win Uwe Hillburger as its new site manager, who, after holding positions at Porsche and development service providers such as MBtech and AVL, among others, enjoys an excellent reputation in the industry as an accomplished expert in crucial future topics.

To drive forward its growth course in southern Europe as well, Continental Engineering Services has also opened a new subsidiary in Italy. The Turin branch serves in particular Italian manufacturers of limited production series, niche, two-wheeled, and special vehicles. It will be
managed by Nicole Haring-Aue, Head of CES Italy.

Another advantage is that the company offers its own German-based manufacturing facility for the production of mechanical components, complex control units through to limited production series components. That, too, is a service that only Continental Engineering Services offers among its competitors. 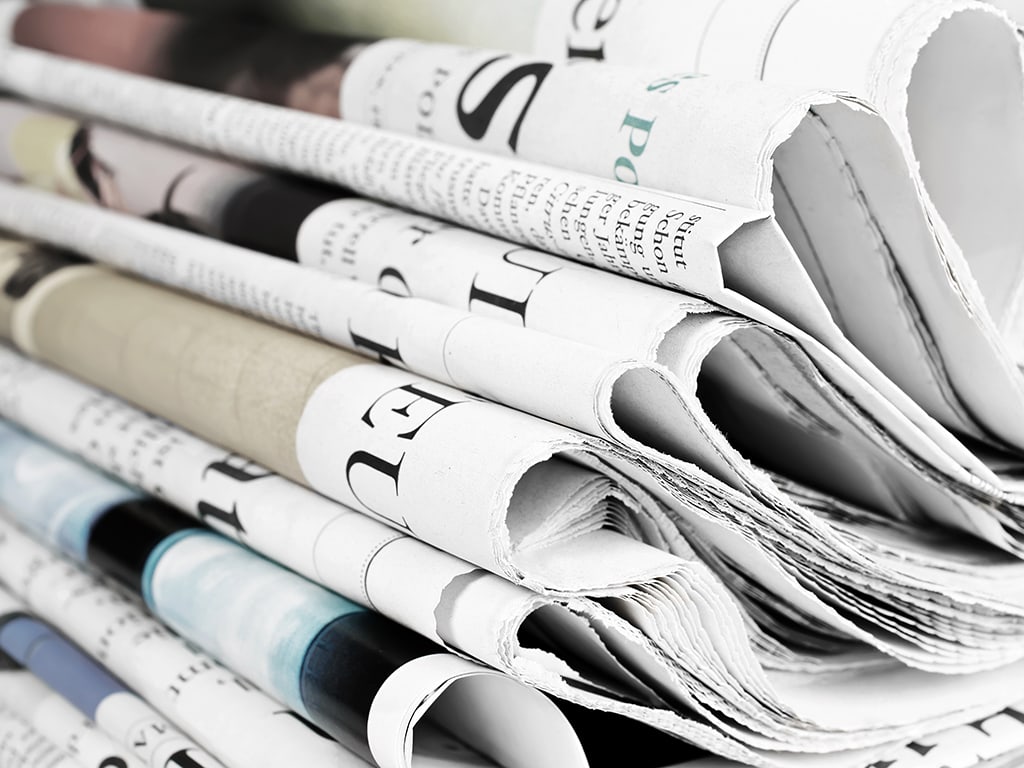 Did you know Continental Engineering Services has a location in Timisoara, Romania? We have more than 150 engineers and IT specialists at CES working on